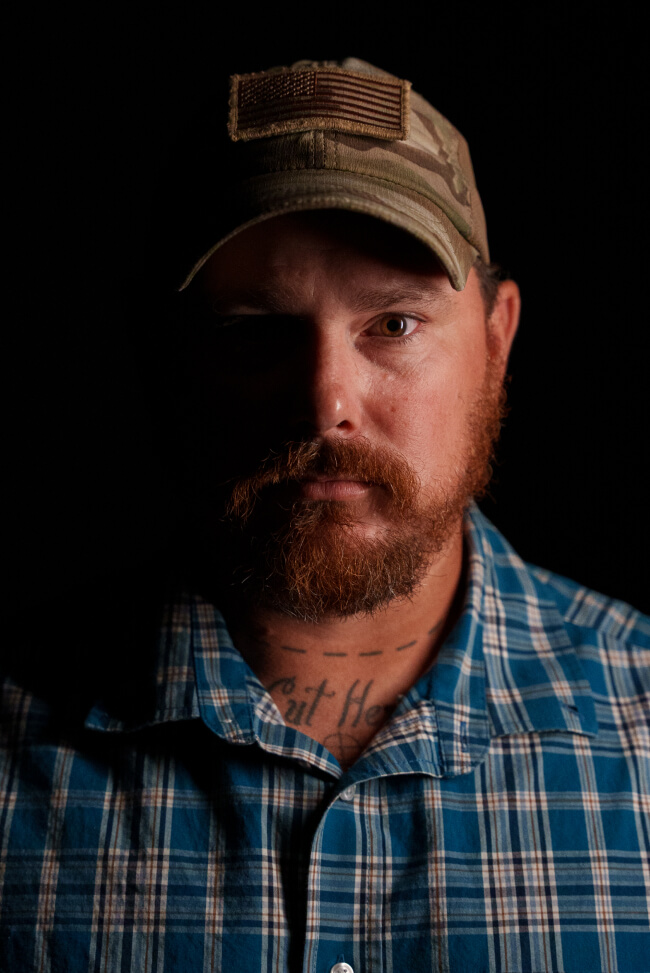 On the morning of Sept. 11, 2001, a United States Marine named Dustin Heard and his unit were performing a practice drill at the armory compound in Norfolk, Virginia. They were practicing how to recapture a U.S. embassy from terrorists when their captain pulled them aside. Two airplanes hit the World Trade Center, he told them.

Dustin thought the captain had invented the attacks as part of the drill. “And he said, ‘This isn’t part of the drill, this is real life,” Dustin recalled. “It didn’t dawn on me until they started passing out live ammunition and I was ordered, ‘Okay Heard, lock and load the 50.’ And I went back and said, ‘Hey sir, we’re aimed in on a base housing unit. And he said, ‘I understand, lock and load it.’ I said, ‘Yes sir,’ and I locked and loaded the 50 and that’s when it really became real, loading a 50 cal on American soil.”

Dustin was 20 years old, from a small West Texas town called Olney, about a dozen miles from the wind-blown town in “The last picture show.” It’s just like the movie portrays it: desolate and grand. More cattle and pumpjacks than people.

Growing up, Dustin loved hunting and fishing, and playing pranks. Long before he graduated high school in 1999, he knew he would join the military because he idolized his dad’s buddy, a member of the U.S.Army Special Forces. “Me and my buddies would dress up in military camis and play soldiers,” he said. “I knew then what I wanted to do. And it was just a question of which one to choose. The Marines were a little tougher than the rest so that’s what I decided to do”

Dustin joined up in 2000, and chose the Fleet Anti-Terrorism Security Team – FAST – whose mission was to defuse terror attacks across the globe. He’d trained in countersurveillance, fighting in close-quarters, urban warfare, and personal security.

Soon after that drill in Norfolk, Dustin headed to the Persian Gulf. He was among the first American troops waiting at the FAST base in Bahrain to invade Iraq on March 19, 2003.

The FAST team spent most of its time training. But his unit was called to duty for search-and-recovery missions and for a well-publicized raid on two Iraqi oil platforms, Mina al Bakr and Khawr al Amaya. “We went in with the SEALs and the Polish special forces and ended up taking it,” Dustin said. “They had that place wired to blow but their orders were to release the valves and start pumping oil into the ocean as soon as we got there and then ignite the platform and kill us. I’m still here so they didn’t do what they were supposed to do. On his second trip overseas, Dustin patrolled the Afghan-Pakistan border with the 2nd Battalion, 8th Marines. The Marines were pushing back against cross-border attacks by Taliban insurgents who had fled into Pakistan after the U.S. invasion.

After completing his obligation to the Marine Corps, Dustin elected to join Blackwater Worldwide to build a future for himself and his young wife and continue to serve the U.S. mission in Iraq and Afghanistan. He was the first of the Raven 23 men to arrive at the Blackwater training facility in Moyock, North Carolina, in late 2004. Eventually, he would be assigned to the Raven 23 Tactical Support Team, and joined by Paul Slough, Evan Liberty and Nick Slatten. 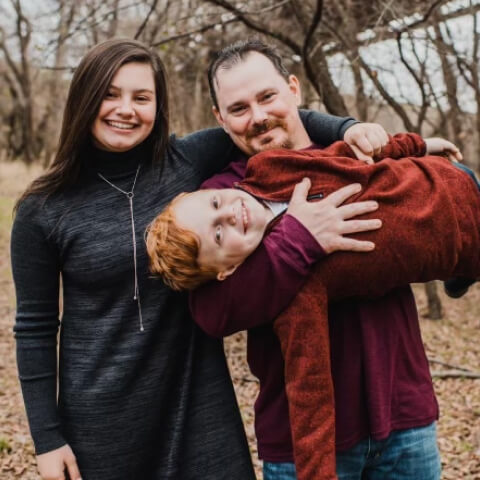 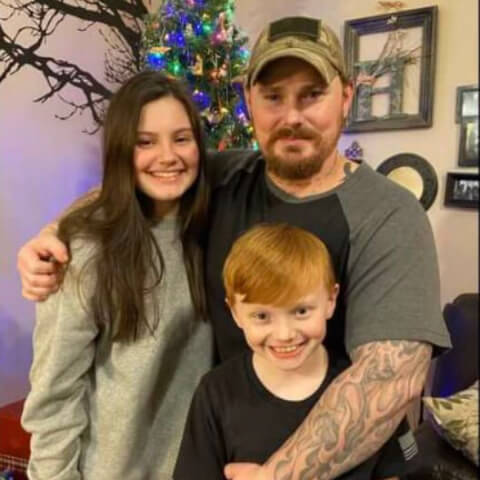 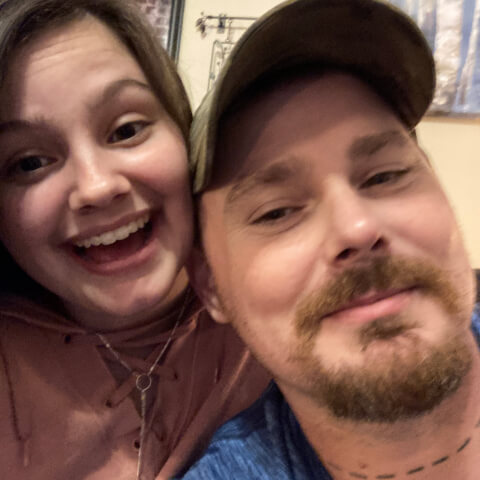 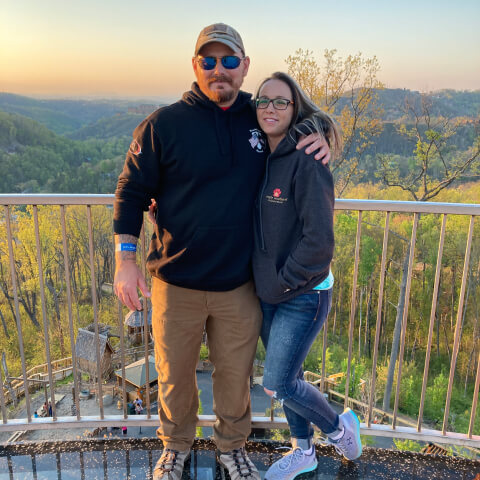 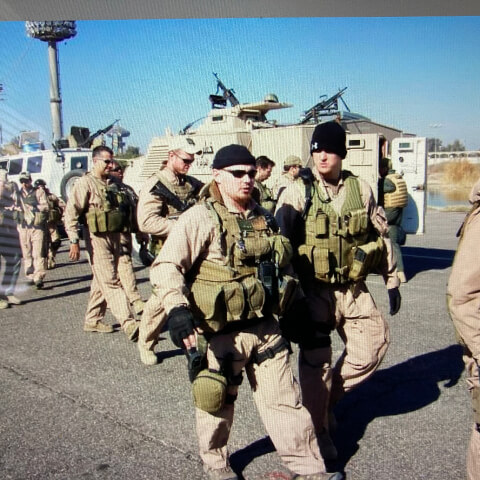 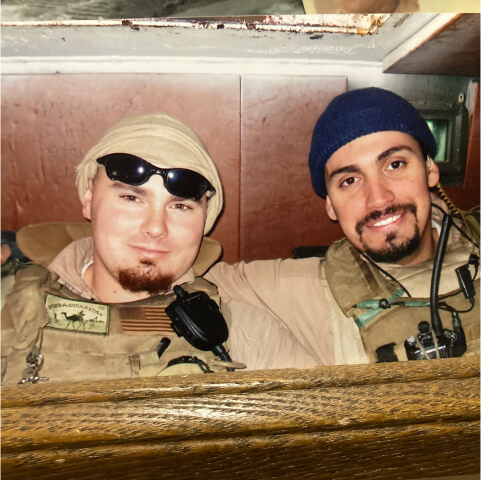 Help Support Dustin Heard and other Heroes like him today!Donate ›