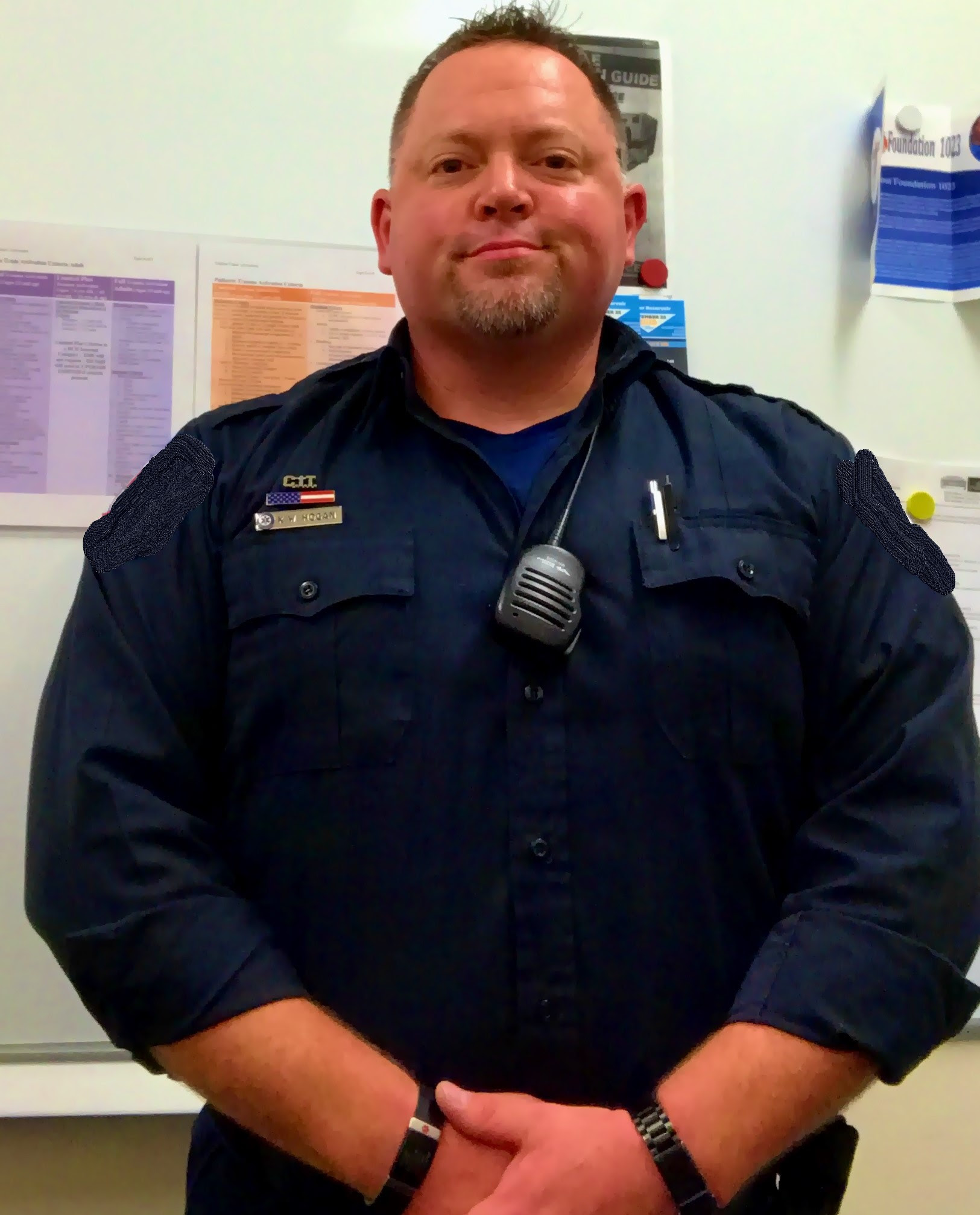 This is the story about a heroic, dedicated father of three, whose hard-earned emergency response career was unfairly stripped away after an encounter with a violent, out-of-control patient, leaving his family financially desperate with options quickly running out.

One night on call, assisting law enforcement with a combative patient, seasoned paramedic Keith Hogan acted quickly and precisely, focusing his years of specialized training into this one moment — determined to save the life in front of him and protect those around him.

Keith was a hero in action and excelled in his career, but he had a target on his back, and the events that followed changed his life forever.

Keith believed becoming a paramedic was God’s plan for him, but things quickly began to go wrong after landing a new position. Summit Fire and EMS was a hostile work environment with a pre-established “good old boys club” unfriendly to newcomers like Keith, ostracizing and unfairly criticizing him regularly.

Despite his dedicated professionalism, he could never dodge the target on his back. It would always be their word against his, no matter how big the lie was.

On the fateful night, a violent patient put Keith and his partner at risk of being seriously injured. He alone deescalated the situation by safely restraining the patient and continued to provide treatment.

Keith’s coworker, who abandoned him on scene, later reported him for how he handled the difficult situation, yet did not acknowledge how dangerous it had become, or how quickly it escalated. Keith was fired and lost his paramedic license, leaving him out of work and financially ruined with nowhere to turn — That’s where we come in.

PHF is dedicated to providing aid to people in need of help like Keith. If you have the ability to support first responders, military veterans, and other heroes — please donate right away.

It was clear at this point that it had nothing to do with Keith as a paramedic — this was a personal vendetta. They were out to get him. His coworkers collaborated against him to embellish an ugly narrative to strip him of everything he’s worked for.

“*My wife and I have no problem having to adapt and overcome to keep a roof over our family’s head,*” Keith said, “*but what does one do when you have run out of options?*”

Keith’s family has exhausted their savings, assets, and retirement funds to pay the bills and hire legal counsel. They canceled vacation and a honeymoon, and limited their outings to church services.

He noted the one thing nobody could take from his family is their faith, which has kept them hopeful during this harrowing time of much needed support.

Without a job and having had his paramedic license suspended, Keith cannot sufficiently provide for his wife and three kids. They desperately need our support now. Please chip-in today.

Keith found temporary employment as a training instructor, but as a result of mounting health issues, he was unable to continue the role, leaving the financial deficit to grow increasingly. His wife picked up extra work at multiple jobs, but the over-exhaustion ultimately led her to medical complications, making the situation exponentially more difficult for the family.

You and I know Keith doesn’t deserve to lose his career. He was targeted and falsely accused. Pipe Hitter Foundation supports veterans and first-responders who are wrongfully persecuted. These heroes have risked their lives for others — *Now they need and deserve our help.*

We aren’t asking you to put your life on the line like Keith and many others have, but we are asking for a much needed donation to help Keith and many like him who desperately need our support today.

Help Support Keith Hogan and other Heroes like him today!Donate ›