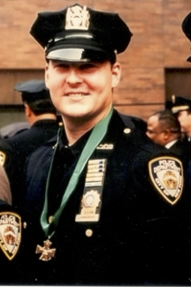 Meet our newest Pipe Hitter who needs our help. Michael McMahon was an NYPD sergeant during the crime-ravaged 1990s, and received 75 career awards including the Combat Cross following a dangerous criminal pursuit which resulted in a serious career ending injury — Leading him to a new career as a private investigator.

On the morning of October 28, 2020 — FBI agents swarmed the McMahon home and arrested Mike in front of his wife and three children. An agent informed the family that Mike was being charged for acting as an agent of a foreign government.

Mike was charged with interstate stalking, conspiracy and FARA — failure to register as a foreign agent — despite complete lack of evidence or wrongdoing. Mike and his family were absolutely shocked and stunned when agents hauled him in with no warning.

Mike is a family man. He has a wife and three kids. They urgently need our support.

Mr. McMahon was an approved government investigator (CJA) working on very high profile cases. He was hired by a NY based translation company and was conducting typical P.I. business for the client including surveillance, background checks and asset searches.

So why was Mike charged? The FBI was investigating Mike’s client — Unbeknownst to Mike, his client was tied-in with a criminal enterprise involving the Chinese Communist Party.

Mike got hit with FARA charges which are typically reserved for keeping checks and balances on lobbyists, law firms and marketing entities. He is the first and only private investigator to receive FARA charges.

Nothing about this case was different from any other of the hundreds of cases he has executed in the past. He was unaware of his client’s CCP connection. Mike’s private investigator license was suspended and he was locked up with an excessive bail set at $500,000 — *Significantly higher than the Chinese agents who hired him.*

The impact has been devastating. Within 24 hours of Mike’s arrest, the family’s bank accounts were shut off. The press posted-up outside the McMahon home for days — They completely smeared Mike’s reputation despite lack of any evidence, and without mention of his decorated career.

*“We have been doing everything possible to fight this case and pay the legal fees and associated costs, which are overwhelming. We will not stop fighting, we want to make sure this never happens to anyone else. ” said his wife, Martha McMahon.*

The bottom line — *Why would a good man like Mike risk his family, career, and reputation to knowingly work for Chinese communists for a modest paycheck?*

Please consider making a contribution of any size today… 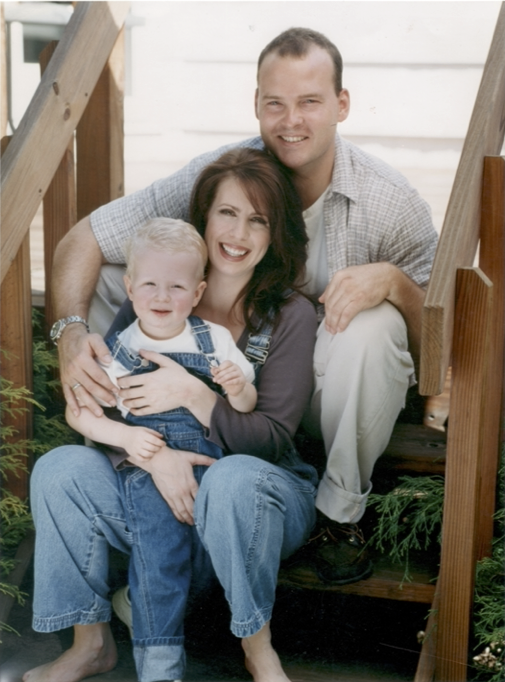 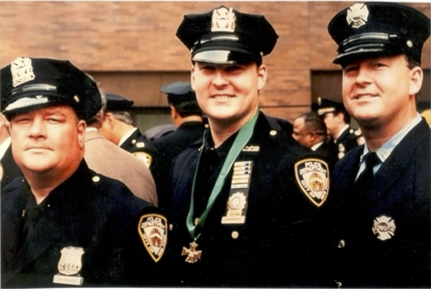 Help Support Michael McMahon and other Heroes like him today!Donate ›