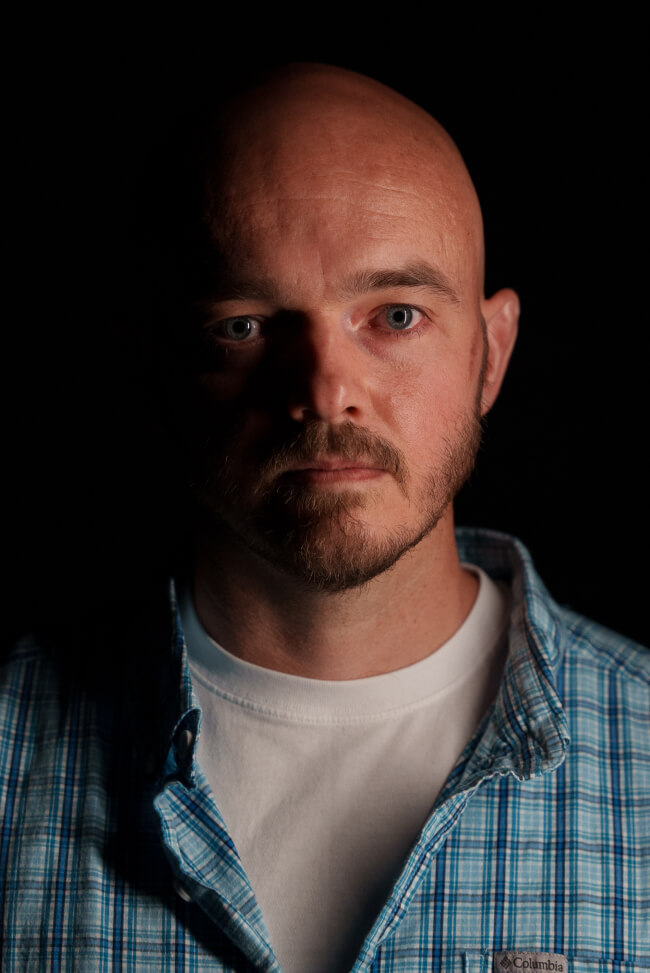 Nick Slatten first heard the devastating news about the Sept. 11 terror attacks in his English class at White County High School in Sparta, Tennessee. He was only 17, but he made a critical decision that day. He was not going to be a spectator in the coming war. He was going to participate.

Nick’s family had a long history of military service– five generations of Slatten’s defended America and returned from war to farm the same acreage in Sparta, Tennessee.

“My family has a long history of military service,” Nick said. “Every time there has been a call, my family has stepped up to answer the call. And it was instilled in me at an early age that I should serve my country needed me to serve.”

He graduated in May 2002. By August, he was dressed in fatigues and making his way through boot camp at Fort Benning.

Nick was proud to volunteer twice for the 82nd Airborne Division, “the All American Division,” once for infantry training and as a paratrooper.

When he joined the US Army, Nick Slatten became a one-percenter – part of the one percent of U. S. citizens who enlist and serve in the Armed Forces, defending the 99 percent who stay at home. A year after graduating from high school, Nick landed in the thick of the Iraq conflict. His platoon was patrolling the Sunni Triangle northwest of Baghdad – right where the disbanded Iraqi military was reconstituting itself as insurgents, with the help of the Iranians. During the day, Nick and his team conducted “presence patrols” - walking through cities and villages to establish a rapport with the local population and to watch for insurgent activity.

During night missions, they conducted ambush operations and night raids directed by the US intelligence community, looking for high-value insurgents. Nick wrapped up the mission in April of 2004 and was selected for sniper school. He returned to Iraq as a sergeant in 2005 for a short deployment to guard the Kurdistan border against Iranian forces looking to gin up conflict in Iraq. This time, Nick and his platoon had time to socialize with the local population.

“They were genuinely good people; they were very hospitable,” Nick said. During one patrol, Nick’s platoon hiked to a village that was nestled into the side of a mountain. A woman came running out of her house with something in her hand.

Nick was worried until he saw that the object was a tea kettle, and the woman was yelling “Welcome” in Kurdish. She dragged chairs out of her house and motioned for Nick and his platoon to come over.

“So I move up and I call a few of my guys up and the village leader comes up and they make us tea,” he said. “And we sat around and talked to them. It was definitely a way different environment than my first deployment … these people really loved us.”

When he finished his second deployment, Nick opted to join Blackwater Worldwide in 2006 as a way to continue the U.S. mission in Iraq and to position himself for a career as a sniper in the U.S.intelligence services. In the spring of 2007, he was assigned to a Tactical support team code-named Raven 23. His teammates would eventually include DustinHeard, Paul Slough, Evan Liberty and 15 other US military veterans. 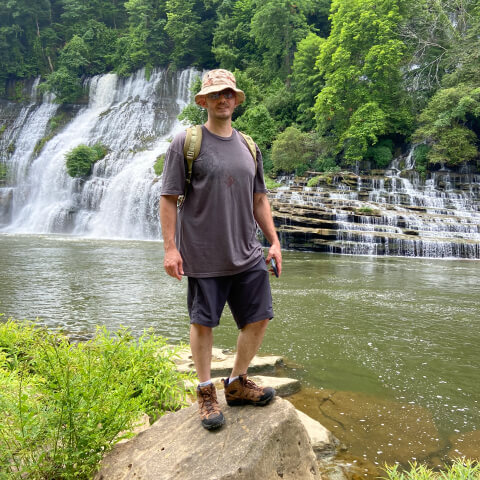 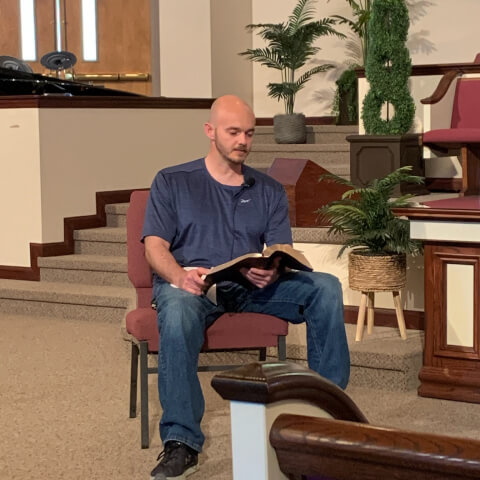 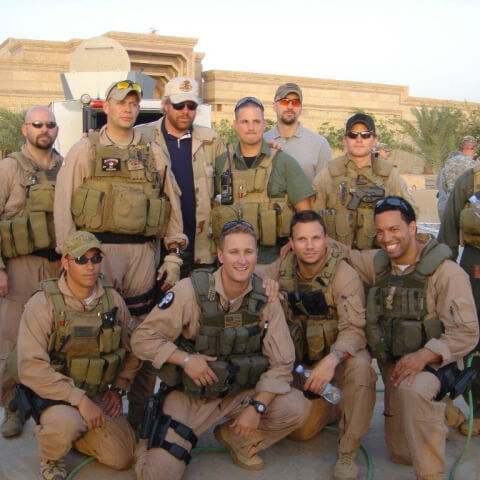 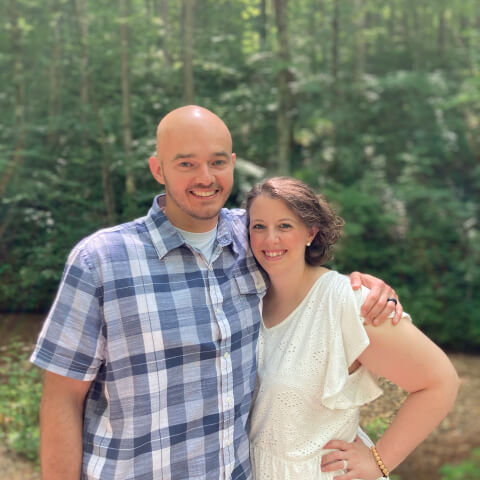 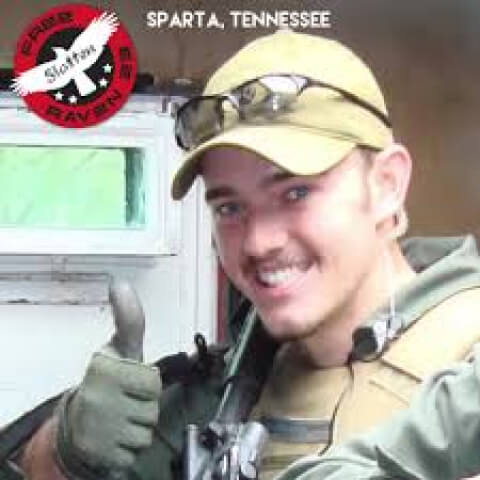 Help Support Nicholas Slatten and other Heroes like him today!Donate ›